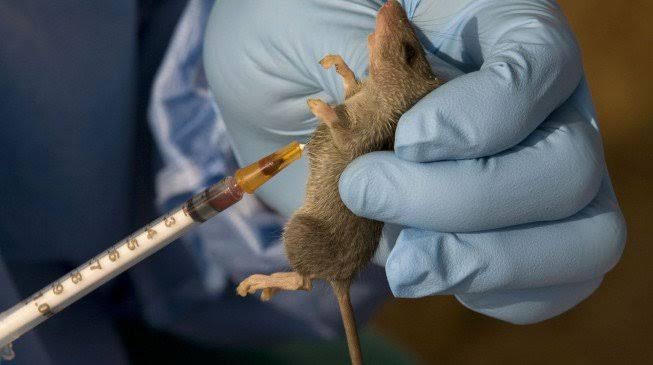 The Plateau State Commissioner for Health, Dr Kamshak Kuden, said on Sunday that the Lassa fever outbreak that hit the state had killed five persons while 17 others that tested positive for the disease had been quarantined.

Four persons, including a soldier, were reported dead while 16 others tested positive for the disease in the state last week.

But Kuden, who spoke with our correspondent in Jos on Sunday, said the state had recorded one more death, bringing the number of deaths to five.   The commissioner said that residents had been placed on alert to prevent further spread of the disease while government was doing all it could to contain the situation.

He said, “Since the outbreak was noticed in the state early January, so far, 33 people have been tested. Out of the number, 17 people have tested positive while five persons have died as a result.   “We don’t want the disease to spread to other parts of the state and that is why we are alerting members of the public to the outbreak while the government continues to work towards addressing the problem.”